the team AT FLANAGAN LAW GROUP 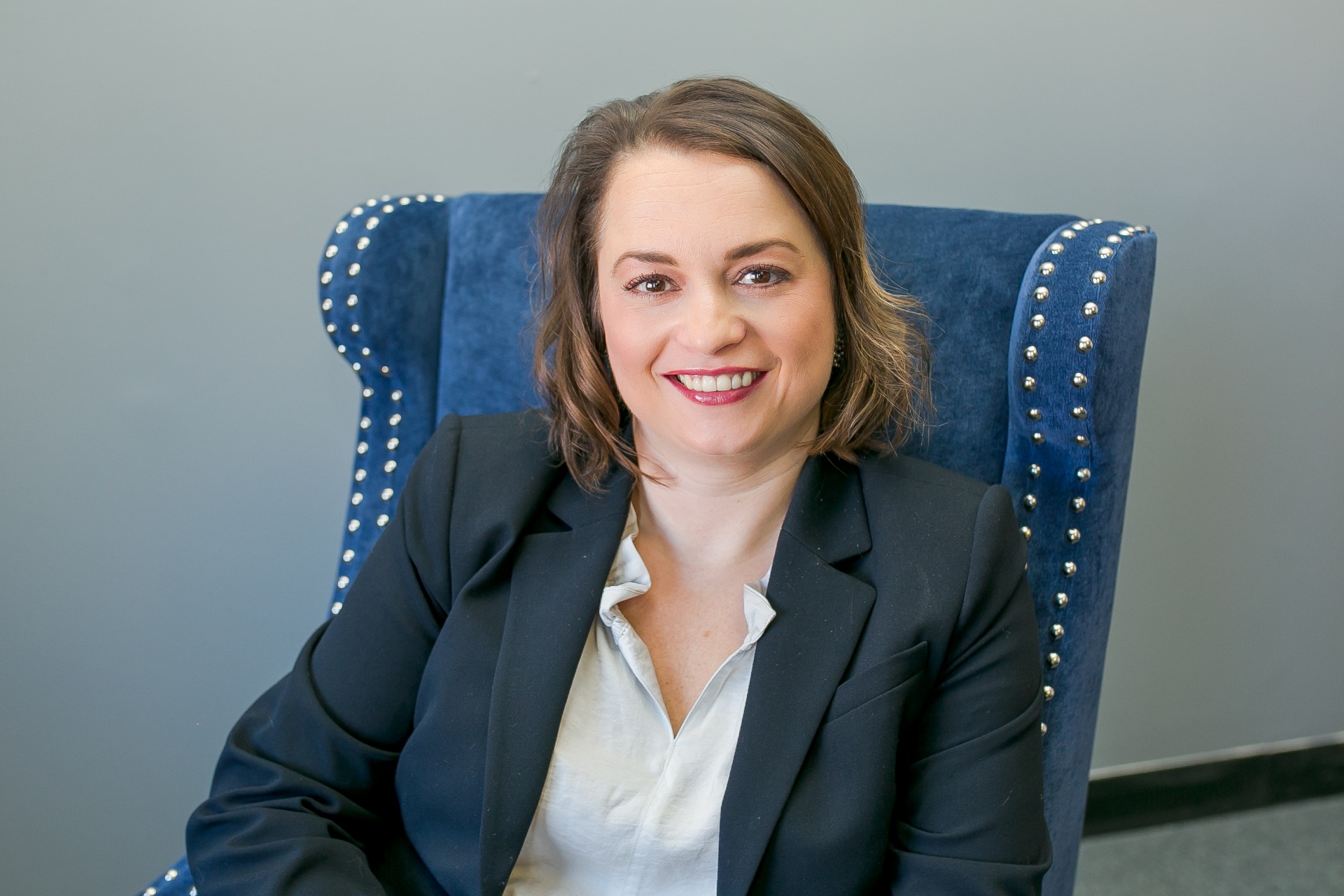 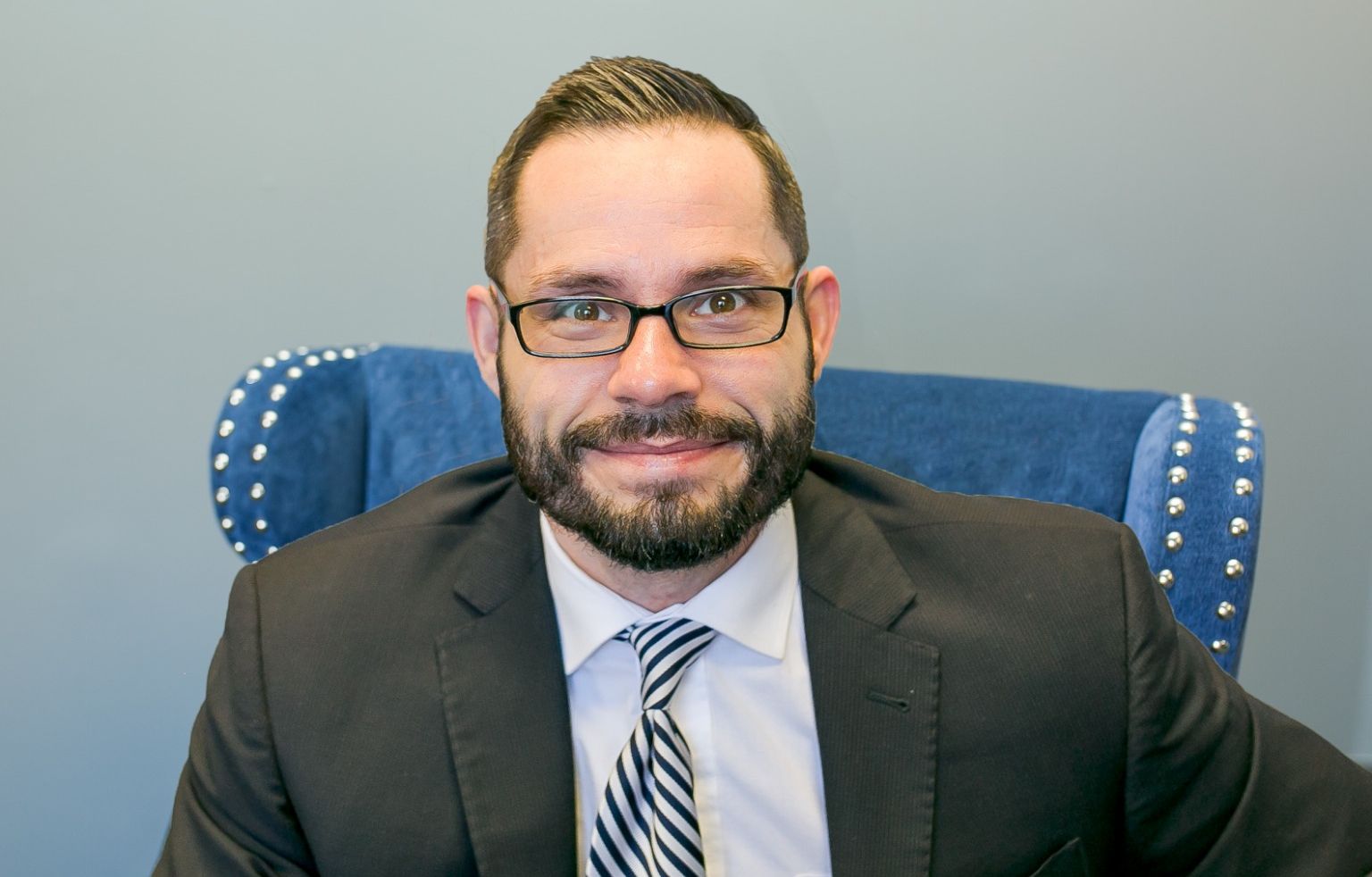 In October of 2009, Jamie made the decision to switch from the corporate world to a general practice. He specializes in criminal defense, but handles a general caseload consisting of family, juvenile, personal injury, and employment law clients Jamie loves the courtroom and is passionate about defending his client’s rights. 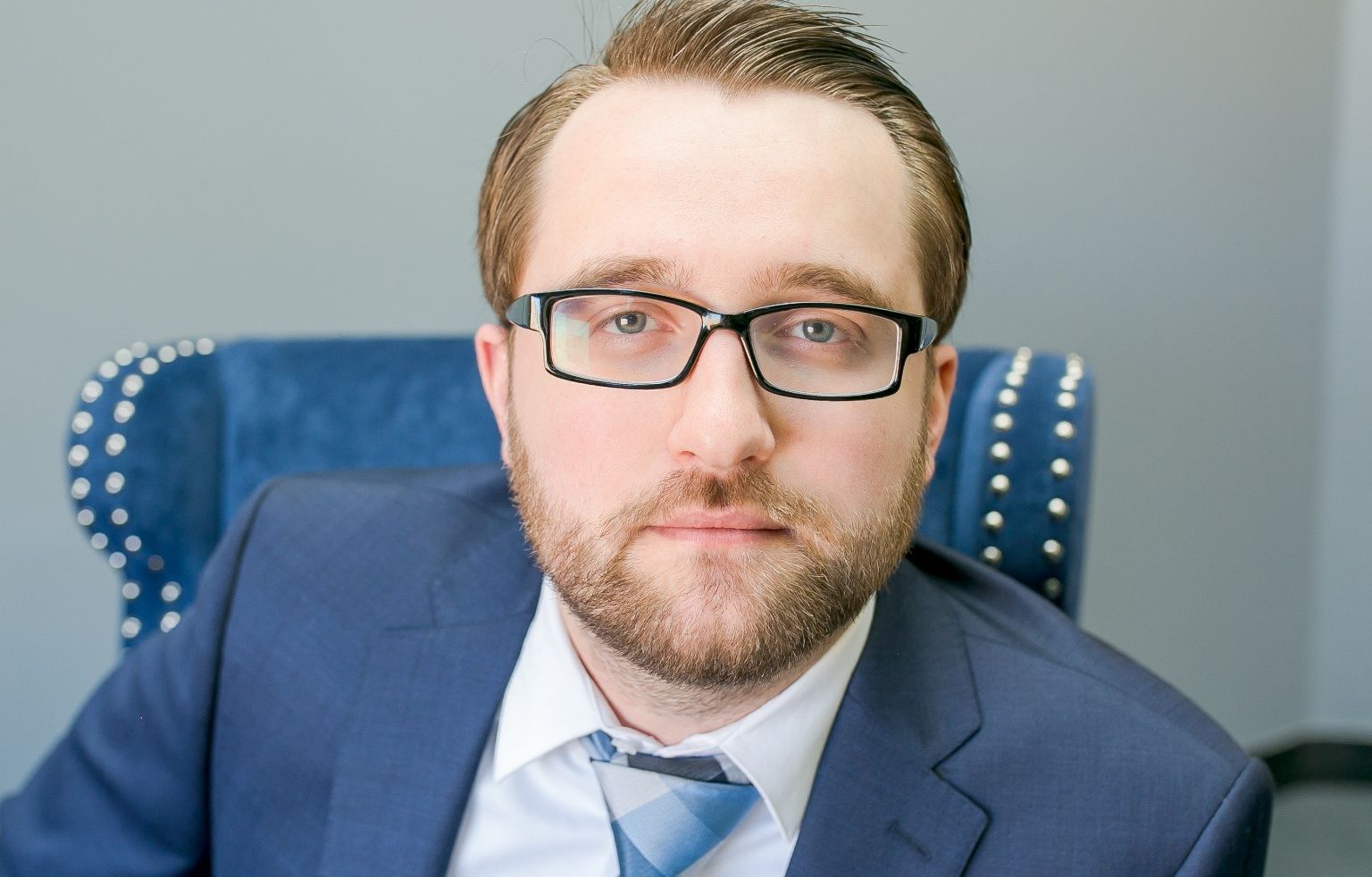 While in Law School, Tyler interned with the Wrongful Conviction Division of the Iowa Public Defender’s Office where he reviewed actual innocence claims of Iowa inmates. Tyler, also, spent a semester in the Drake Legal Clinic working in the Criminal Defense               Clinic where he represented indigent defendants. 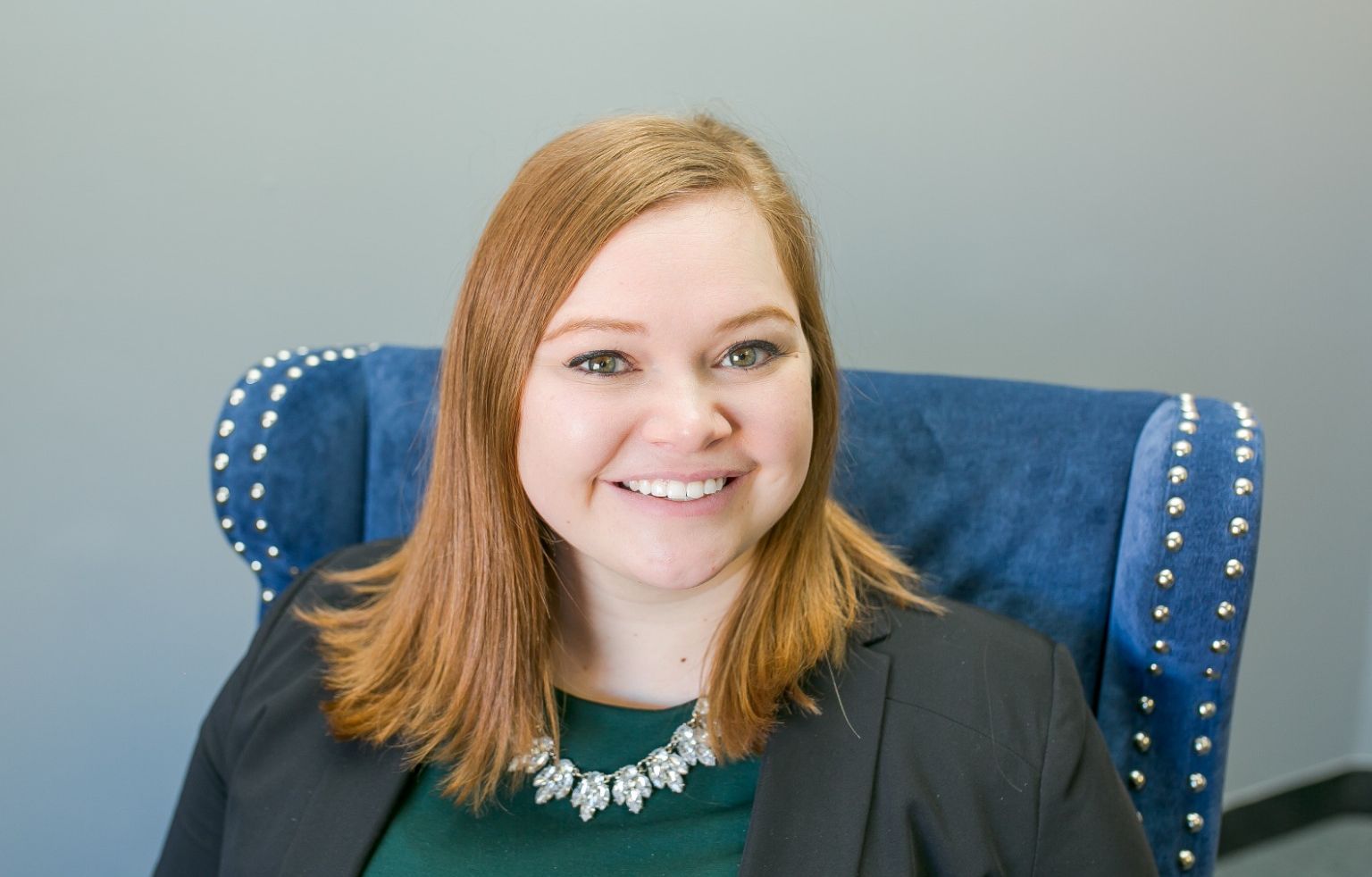 Prior to joining the Flanagan Law Group as an associate, Michelle was a student attorney at the Drake Legal Clinic and Iowa Legal Aid. As a student attorney, Michelle represented clients in family and probate matters. She also clerked for several firms in Des Moines and at the Iowa Attorney General’s Office in the Department of Human Services. 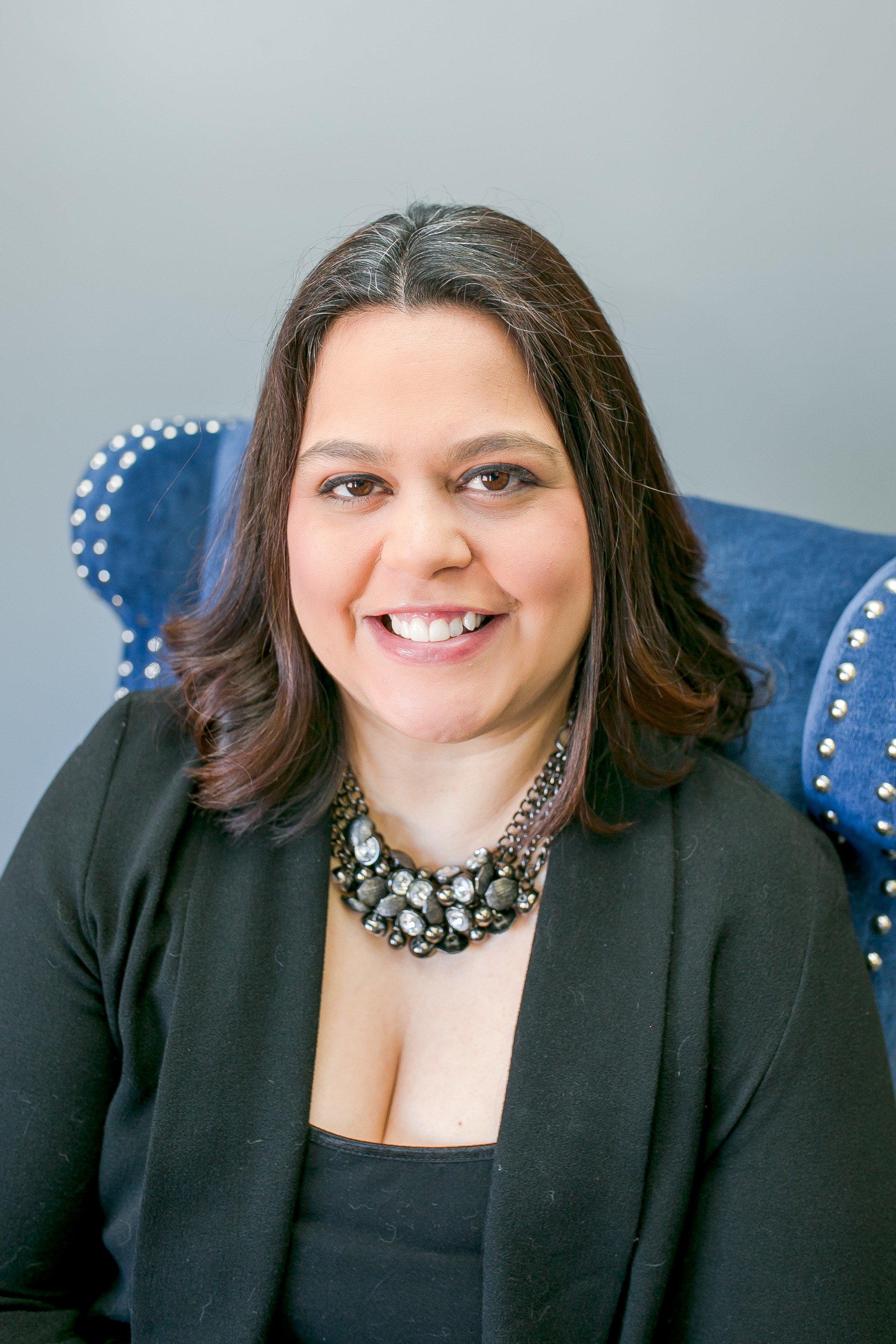 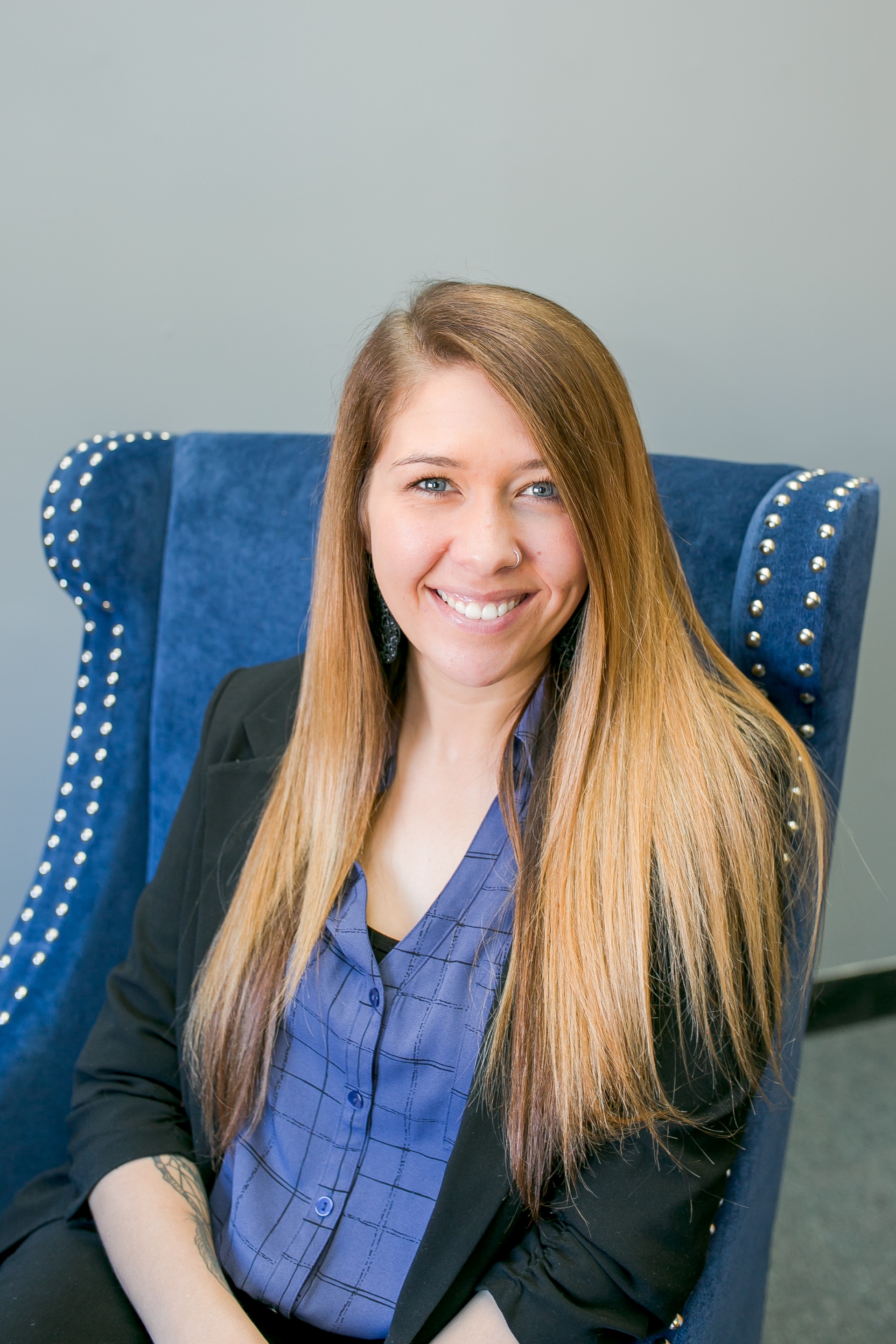 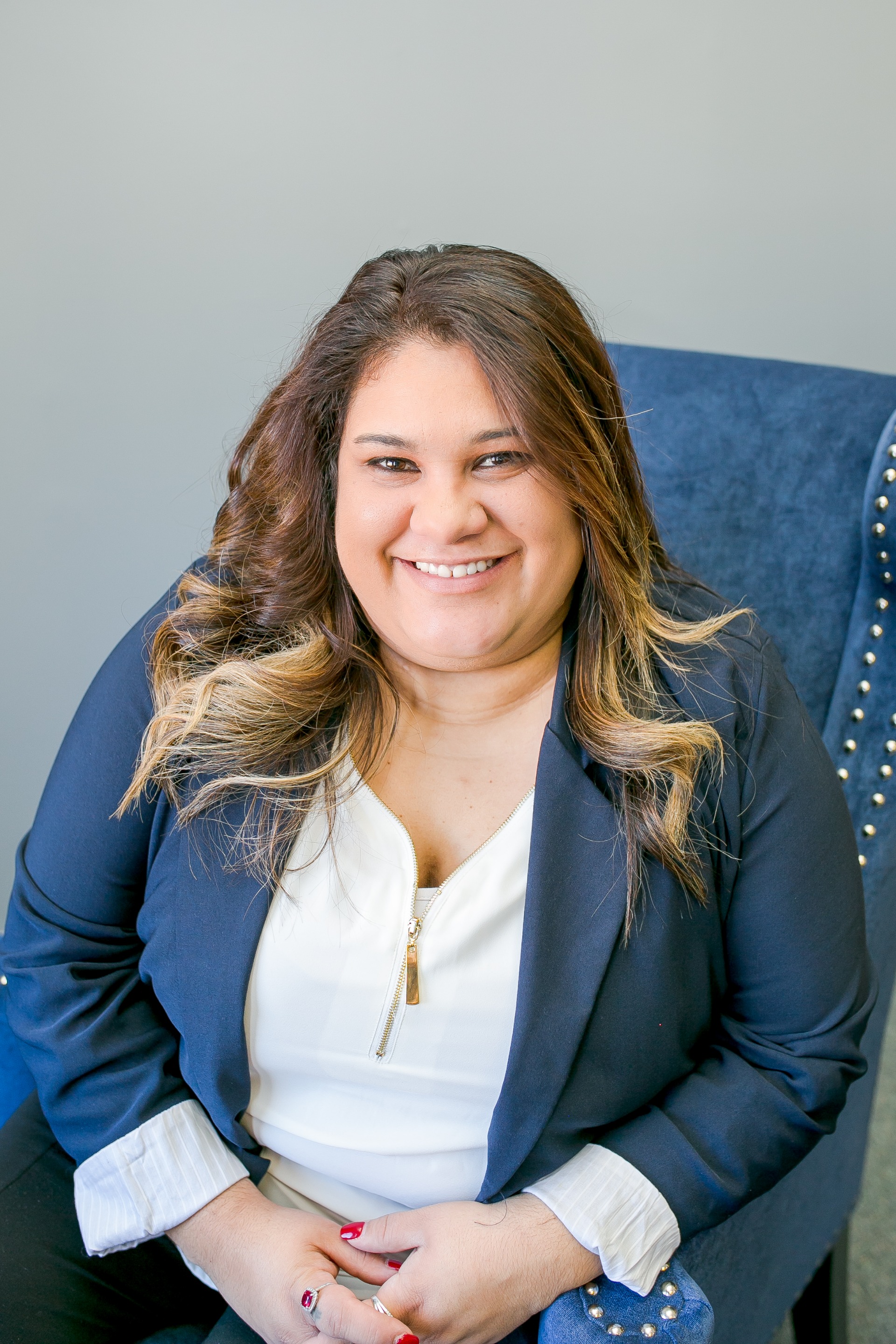 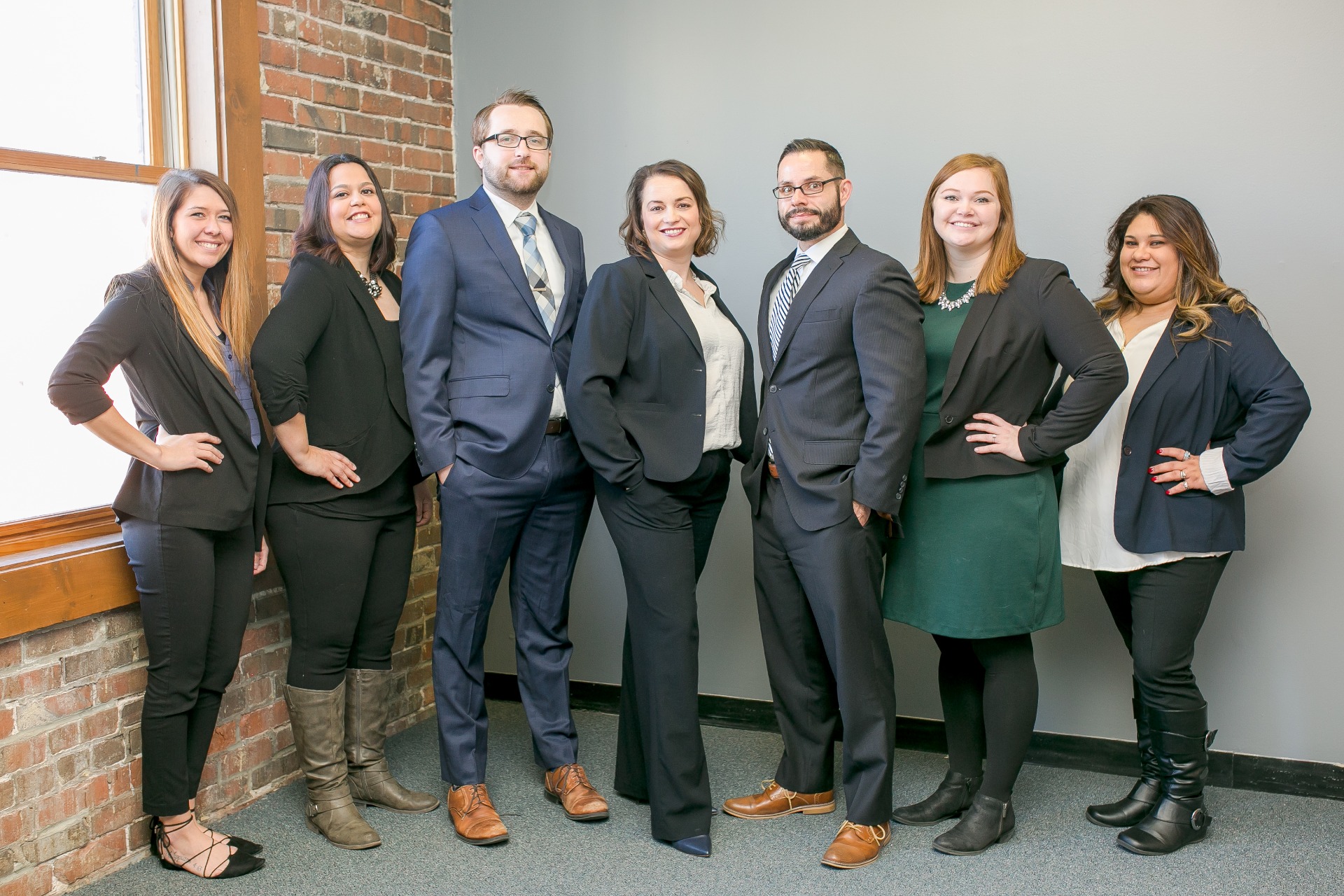